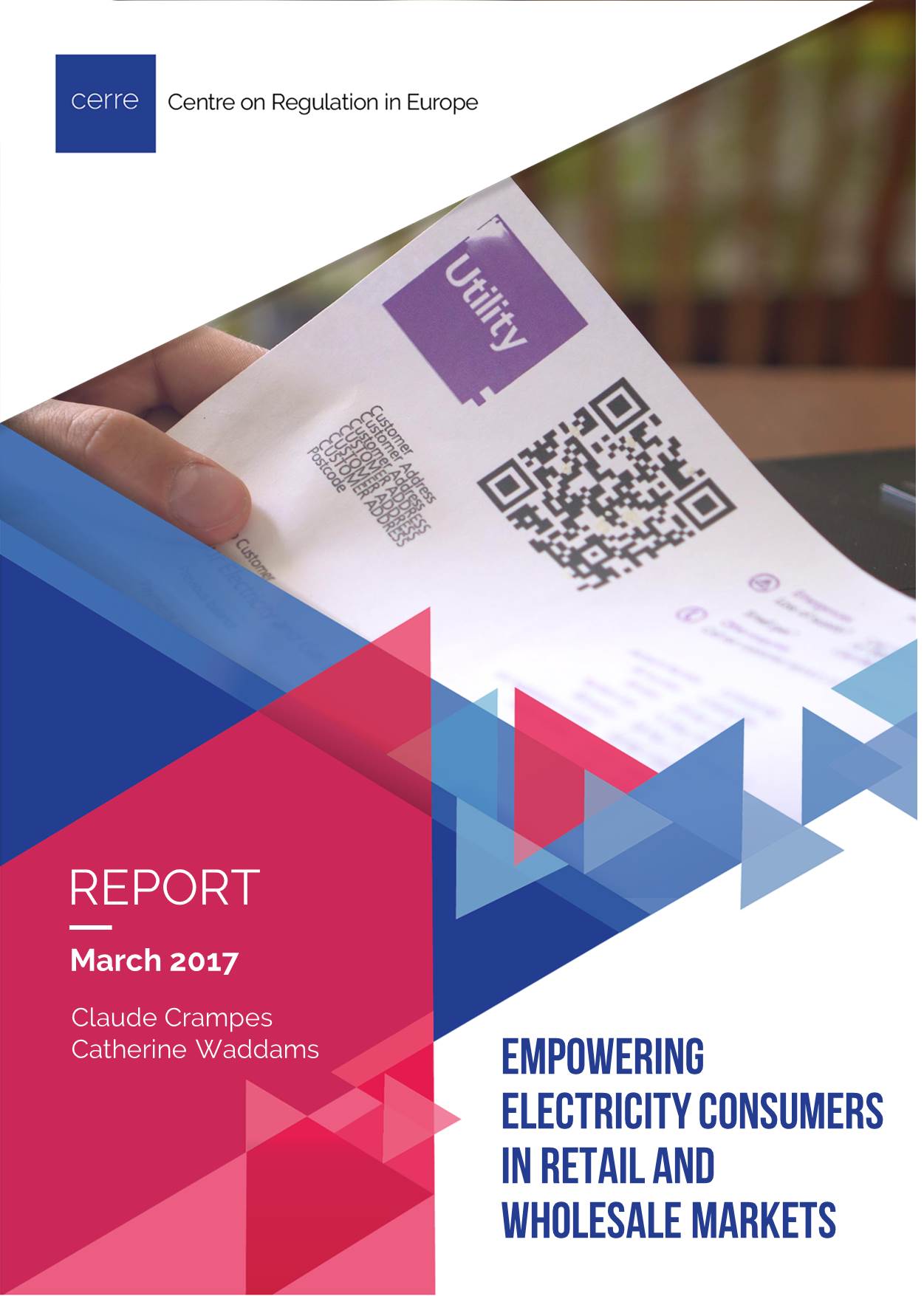 Policy-makers should not expect the majority of energy consumers to become active market players – even when consumers are equipped with smart meters and given the opportunity to save money. This is one of the key findings of this CERRE report, which provides fresh analysis on how the role of consumers in electricity markets can be expected to develop. Among other things, savings may be too low to warrant participation by many consumers.

This CERRE Energy & Climate report examines Europe’s experience to-date in encouraging consumers to engage with energy markets. The report finds that overall response rates (based on the experience with consumers changing energy suppliers) are, in the main, disappointingly low. Moreover, consumer disengagement is driven by numerous factors, meaning that policies to address this will need to be complex and multi-faceted.

Building on this, the report concludes that ‘automating’ the process of engagement – for example through third-party intermediaries such as aggregators – may offer a greater chance of success. However, even these options are likely only to be of interest to medium-sized consumers and the business model of such intermediaries is still developing.

The report should provide valuable input to European policy-makers, as they seek to create an energy system based on active, engaged consumers.