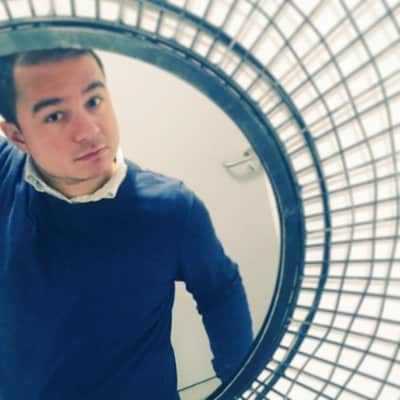 
Javier Espinoza is the FT’s EU Correspondent covering competition and digital policy from Brussels. Prior to that, he was the paper’s Private Equity Correspondent in London. He was part of the original group of reporters that formed the FT’s Due Diligence newsletter in 2017.

He was the Daily Telegraph’s Education Editor for two years prior to joining the Financial Times. Before joining the Telegraph in 2015, he was a multimedia reporter for the Wall Street Journal in London. He’s done stints at Forbes, the Observer and other UK and international outlets. He studied journalism at City University. He is also a Political Economist having completed a second Master’s degree at King’s College London.