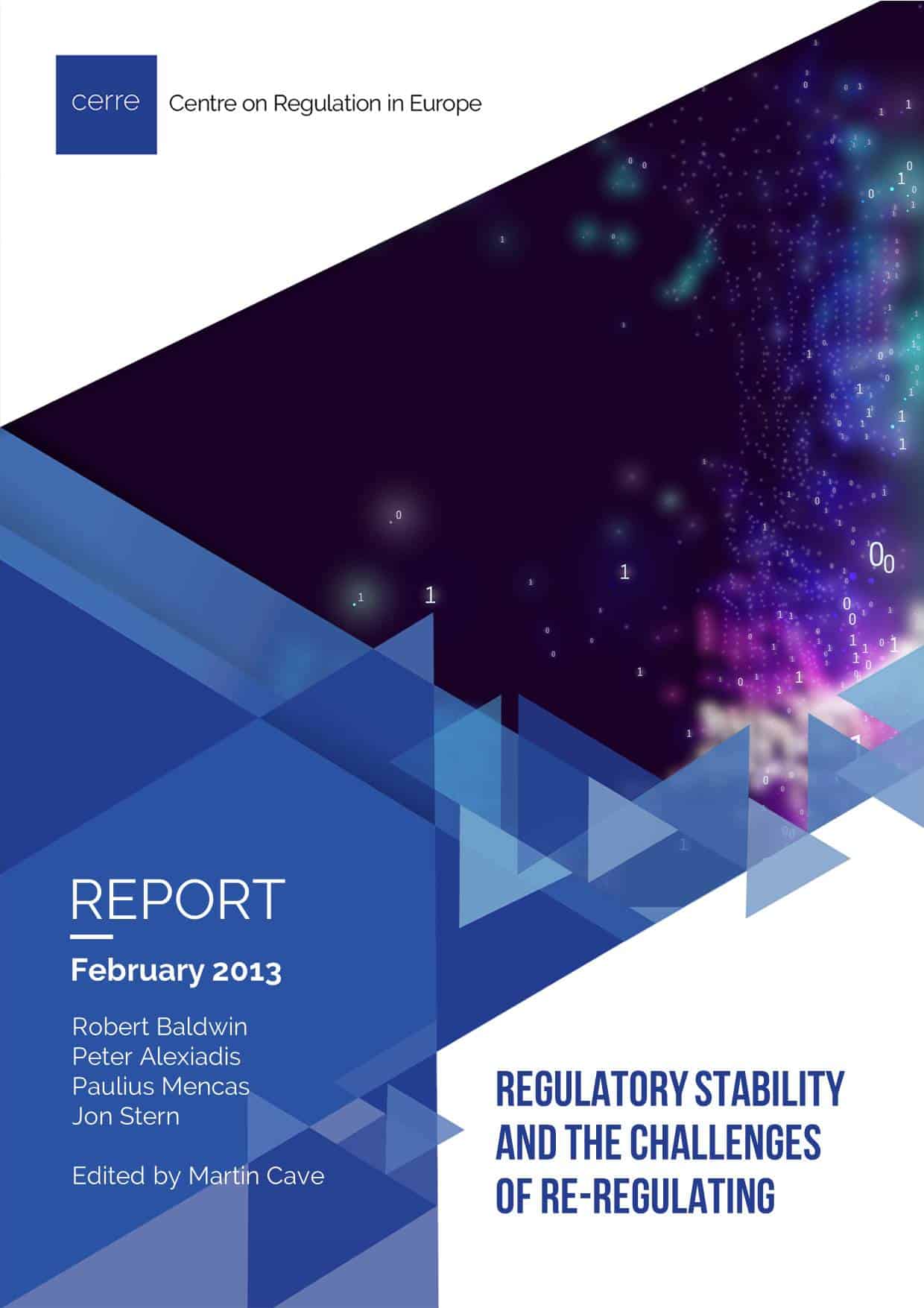 Regulatory stability and the challenges of re-regulating

REPORT | Regulatory stability and the challenges of re-regulating

Stability can be thought of in narrow and broad senses – as involving either no changes or changes that are tractable in that they are foreseen and amenable to management. Regulators have developed a variety of strategies for effecting regulatory changes at lowest costs.

This report reviews those strategies and argues that we can distinguish between various re-regulation strategies, the potential of which, in a given context, can be evaluated with reference to an identifiable framework of issues, including: the sources of regulatory change and the varieties of costs and benefits that are caused by shifts in regulation (even if they cannot simply be quantified). Its main conclusions are:

Mobility as a Service (MaaS): A digital roadmap for public transport authorities
14 January 2021