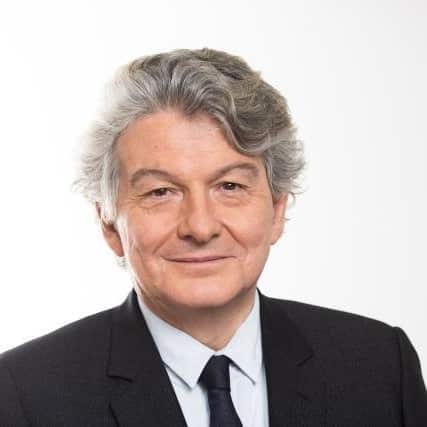 Thierry Breton is the EU Commissioner for Internal Market, in charge of industry, digital, space, defence, audiovisual and tourism. Engineer in computer science, he began his career as an entrepreneur in the IT sector. A French business leader, he was CEO of Thomson electronics (1997-2002), France Telecom (2002-2005) and Atos (2009-2019). French Minister of the Economy, Finance and Industry (2005-2007), he was a teacher at Harvard (2007) and authored a number of technology thrillers published in more than 40 languages.