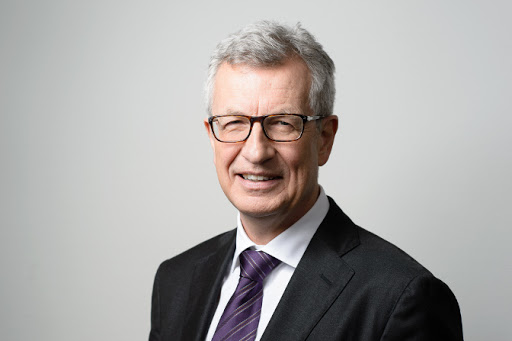 Head of the Swiss NRA
ComCom

Stephan Netzle is President of the Swiss Federal Communications Commission (ComCom) since 2017 and an attorney at law specialised in Sports Law, Health Law, IT and Intellectual Property.

From 2009 to 2015, he was Vice President of the Executive Committee of Swiss Olympic, the umbrella organisation of Swiss sports federations representing Olympic and non-Olympic sports.