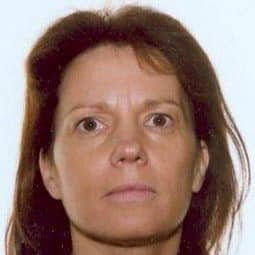 Sian Prout has 29 years of working on transport matters, starting with 4 years for the UK Government (from 1987 to 1991) before she joined the Commission in September 1991.

Moving from more technical files (international transport of dangerous goods) to wider international transport relations and then later pressing candidate countries to apply the EU transport acquis before their accession, Ms Prout later worked in the Cabinets of 3 EU Commissioners (Kinnock, Verheugen & Potocnik) before returning to DG Mobility and Transport in late 2007.

She has spent the last 5 years as Head of Unit for Rail Policy in DG MOVE and in particular has with her team developed the Commission’s proposals for the 4th railway package which pave the way for a growth in rail transport.