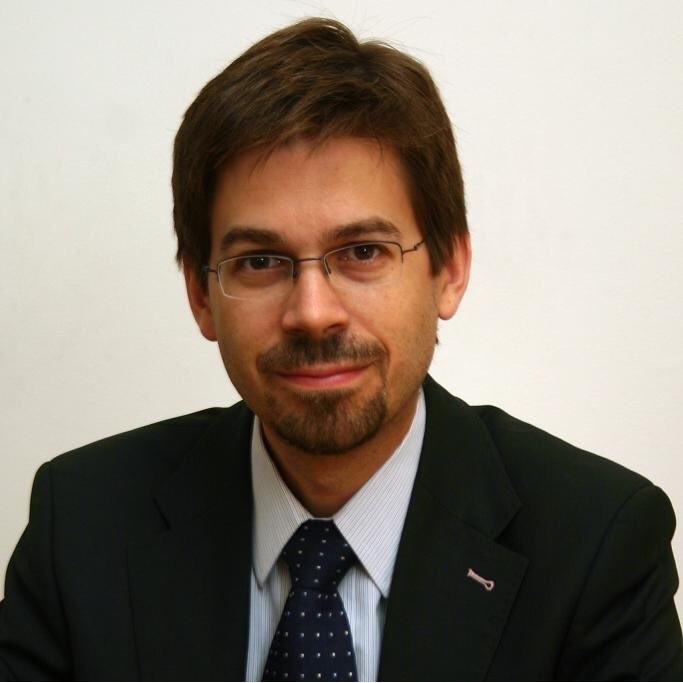 Over the years, Mr Ennis has published research studies and reports published by economic journals and submitted to the European Parliament, the G20, the OECD and the World Bank. He has co-authored reports for regulatory and government agencies in Australia, Greece, Mexico, Romania, the United Kingdom and the United States.