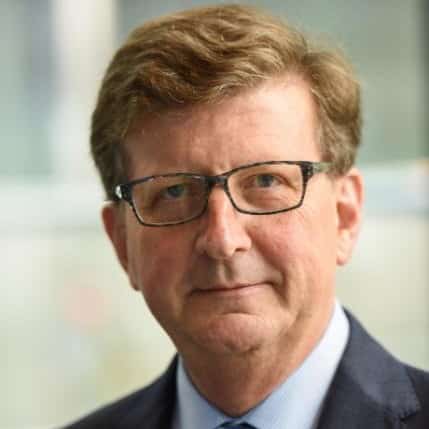 Raffaele Mauro Petriccione has been Director General at DG CLIMA since 2018.

He joined the European Commission in 1987 and has worked in trade policy since then, covering topics such as investment, the WTO, dispute settlement, and relations between the Member States and the European Institutions.

Before joining the DG CLIMA in 2018, he served as the Deputy-Director General of DG TRADE, responsible for trade relations within several policy areas.

He holds an LL.M. from the London School of Economics and a BA in law from the University of Bari (Italy).