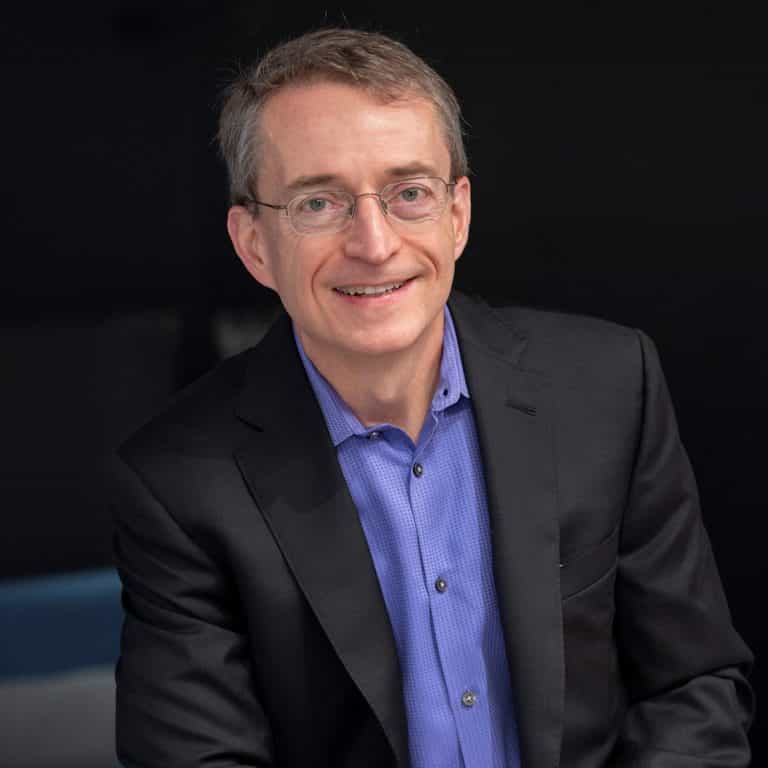 Patrick (Pat) Gelsinger is chief executive officer of Intel Corporation and serves on its board of directors. On Feb. 15, 2021, Gelsinger returned to Intel, the company where he had spent the first 30 years of his career.

Before rejoining Intel, Gelsinger was CEO of VMware. In that role, he transformed VMware into a recognized global leader in cloud infrastructure, enterprise mobility and cyber security – almost tripling the company’s annual revenues. Gelsinger was also ranked the best CEO in America in 2019, according to an annual survey by Glassdoor. Prior to joining VMware in 2012, Gelsinger was president and chief operating officer of EMC’s Information Infrastructure Products business, overseeing engineering and operations for information storage, data computing, backup and recovery, RSA security and enterprise solutions.

Gelsinger began his career in 1979 at Intel, becoming its first chief technology officer, and also serving as senior vice president and the general manager of the Digital Enterprise Group. He managed the creation of key industry technologies such as USB and Wi-Fi. He was the architect of the original 80486 processor, led 14 microprocessor programs and played key roles in the Intel® Core™ and Intel® Xeon® processor families, leading to Intel becoming the preeminent microprocessor supplier.

Gelsinger earned several degrees in electrical engineering: an associate degree from Lincoln Technical Institute, a bachelor’s degree from Santa Clara University and a master’s degree from Stanford University. He holds eight patents in the areas of VLSI design, computer architecture and communications, is an IEEE Fellow, and serves as a member of the National Security Telecommunications Advisory Committee.

Gelsinger and his wife have been married for over 30 years; they have four children and eight grandchildren. He is also a published author and speaks frequently on faith, work and philanthropy.