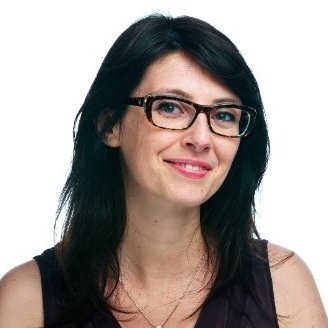 Paola Colombo is General Manager of Publitalia ’80, Mediaset Italy saleshouse, where she is leading the Adtech and Business development unit focussing on new business strategies, partnerships, and technology driven innovation.

Paola graduated in 2003 as an Engineer at Politecnico of Milan. Thriving into change and passionate about innovation and technology, she has worked in finance and digital media in London first, gaining experience on several markets and international environments, and in Italy, for GroupM.

After pioneering the world of programmatic in Italy with the launch of Xaxis which she lead from 2011 to 2015, she has moved to the broadcaster world to jump right in the fascinating evolution of the media industry to launch and grow emerging revenue streams.

Currenty Paola is CEO of Adtech Ventures srl and Board Member of Publieurope Ltd, both Publitalia companies on Adtech development and International Saleshouse respectively. She has been appointed Director in the newly launched European Broadcaster Exchange.