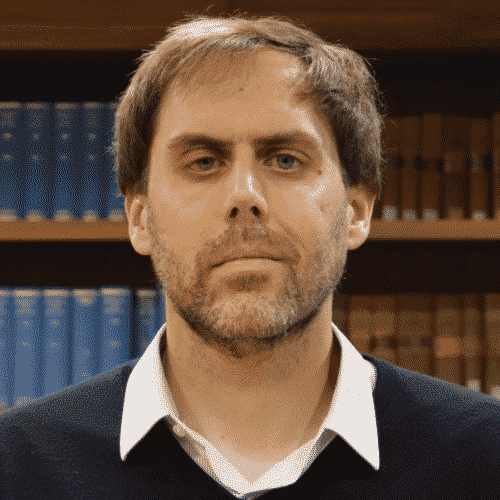 Professor of Law
London School of Economics and Political Science

Pablo Ibáñez Colomo is Professor of Law and Jean Monnet Chair in Competition and Regulation at the London School of Economics and Political Science. He is also a Visiting Professor at the College of Europe (Bruges), Joint General Editor of the Journal of European Competition Law & Practice (Oxford University Press) and co-editor of the Chillin’ Competition Blog.

He received a PhD from the European University Institute in June 2010 (Jacques Lassier Prize). Before joining the EUI as a Researcher in 2007, he taught for three years at the Law Department of the College of Europe (Bruges), where he also completed an LLM in 2004. He has been a Visiting Professor at several institutions around the world, including Aix-Marseille University, Instituto Tecnológico Autónomo de México, Kobe University and Torcuato di Tella University.