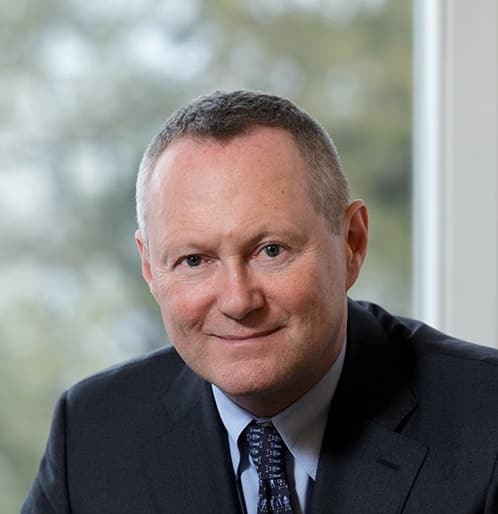 Michael O’Flaherty is Director of the European Union Agency for Fundamental Rights since December 2015 and adjunct Professor of Law at the National University of Ireland Maynooth.

Mr O’Flaherty has been a member of the UK Foreign Office’s advisory bodies on freedom of expression and the prevention of torture and the Irish Department of Foreign Affairs’ human rights advisory committee.

He is a Fellow of the Royal Society of the Arts and has sat on the advisory boards of numerous human rights groups and journals internationally.