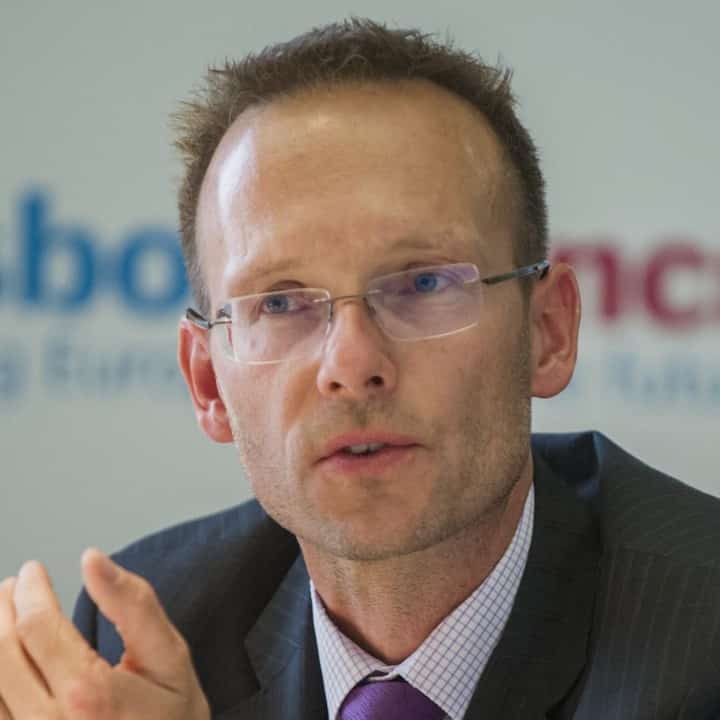 Before joining the Commission, Mr. König worked for several years in the German Competition Authority and an international law firm. Mr. holds a PhD degree in Competition Law.