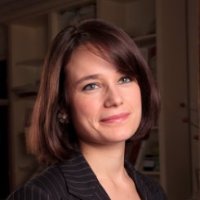 Mathilde Mathieu joined IDDRI (Institut du Développement Durable et des Relations Internationales) in 2013 as researcher, where she has conducted a comparative analysis of national energy transition scenarios and is currently working on European energy an climate policies. After completing her studies as an electrical engineer at the National Institute of Applied Sciences (INSA) in Lyon in 2011, she worked in the field of energy with Areva. In 2012, she obtained a Master in Public Public Policy and Environmental Strategy from AgroParisTech-ENGREF. She has also spent time at the Politecnico di Torino (2008) and at Instituto Tecnológico de Buenos Aires.