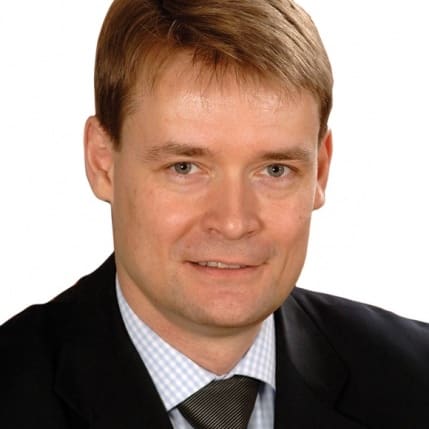 Krzysztof Kuik joined the European Commission’s Directorate General for Competition in 2009 as Head of the “Antitrust – Media” unit, responsible for antitrust enforcement in the areas of media and sports (currently media).

Previously, he worked as a private practitioner in the Brussels, Warsaw and New York offices of an international law firm.

He obtained a law degree from the University of Warsaw and holds two LLM degrees, one from KU Leuven and another from the NYU School of Law.