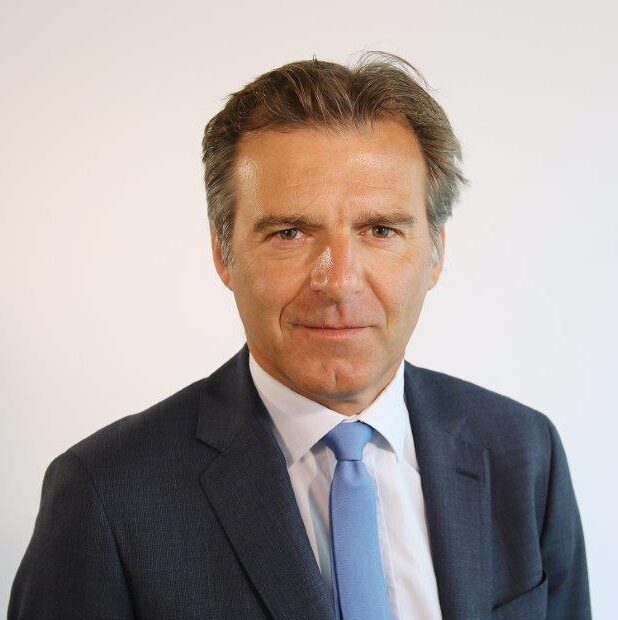 Guillaume Loriot is the Director responsible for Directorate C at DG Competition, dealing with antitrust, mergers and state aid in digital, telecoms and media cases.

Prior to his appointment in 2014, Guillaume Loriot was the Deputy Head of the Cabinet of Vice President Joaquin Almunia, EU Commissioner for Competition Policy, between 2010 and 2014, and was specifically responsible for Antitrust and Merger control, as well as for EU Legislation on Antitrust Damages Actions. He was previously Head of Unit 02 – Antitrust and Merger Coordination – at DG Competition.

Before joining the European Commission in 2002, Guillaume Loriot qualified as an avocat (Paris Bar) and worked with a Brussels’ Law firm specialized in EC competition law until 1997. He then completed five years of service as a referendaire with the EU General Court.

Guillaume Loriot obtained his law degree at the University of Paris II (1990). He is also a graduate of University College London (LLM, 1991) and of the College of Europe (Bruges, 1992).