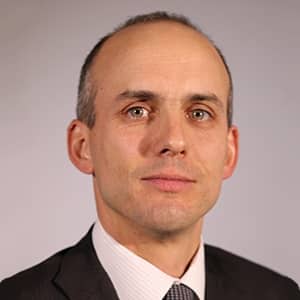 Giulio Federico is Head of the Chief Economist Team (CET) unit at the European Commission’s DG Competition. As part of his role, he has overseen the work of the CET on numerous mergers and antitrust matters.

Prior to joining DG Competition in late 2011, he worked in economic consultancy for 10 years and was a Vice President at Charles River Associates.

He is an external faculty member at the Barcelona Graduate School of Economics, where he has taught courses as part of a Master in Competition and Market Regulation, and on Abuse of Dominance, Mergers and Energy.