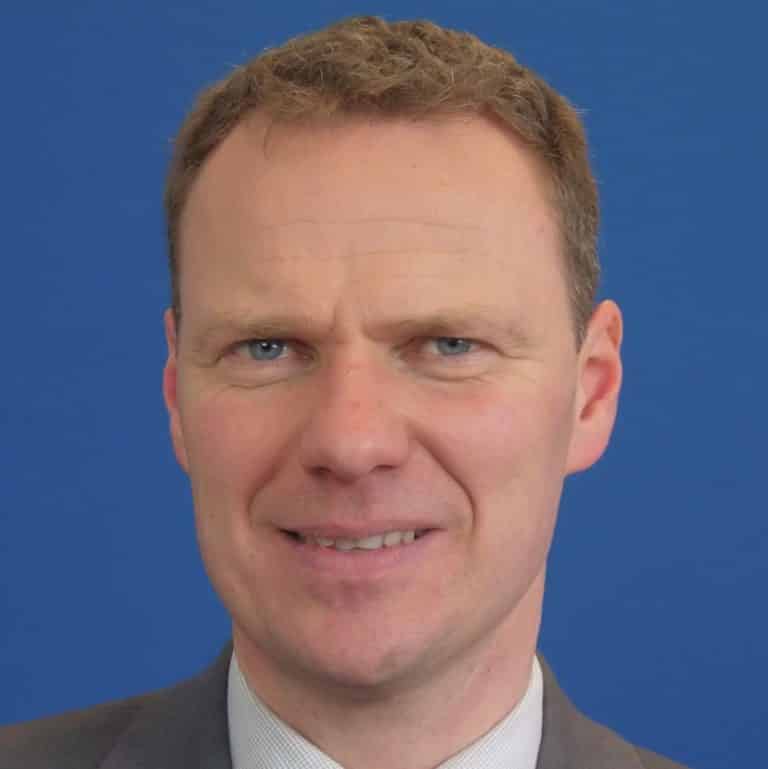 Dr Florian Ermacora studied law at the Universities of Innsbruck, Vienna and Paris. He completed his bar exams in Vienna in 2003.

Since 1996 he has been working as an official of the European Commission starting at the Directorate General (DG) for Environment.

Between 2001 and 2004 Dr Ermacora worked for an Austrian Law Firm in Vienna. Thereafter, Dr. Ermacora has been working on public procurement policy in DG Internal Market of the European Commission and from October 2008 onwards in the DG for Transport and Energy, amongst others on the Third Energy Package.

He has published various articles and books on European environmental and economic law.