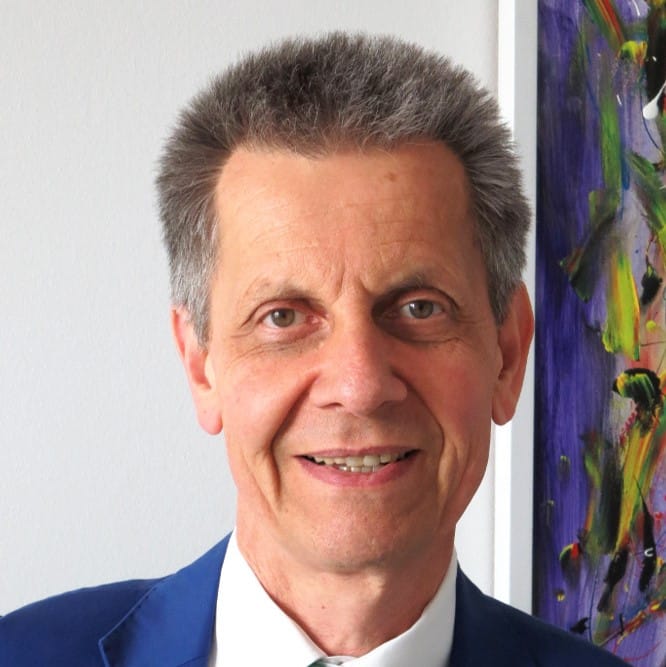 Dr Erich Forster is CEO of WESTbahn since 2012 and the CEO of Rail Holding AG since 2014, having previously served as WESTbahn’s Chief Commercial Officer.

He has held a number of positions in the transport sector, including as Managing Director of long-distance traffic at the Österreichische Bundesbahnen and as CEO of BD Gastservice Gmbh. He has also held a number of Supervisory Board positions, including with Rail Tours Austria.

Erich has a PhD in Psychology from the University of Vienna.