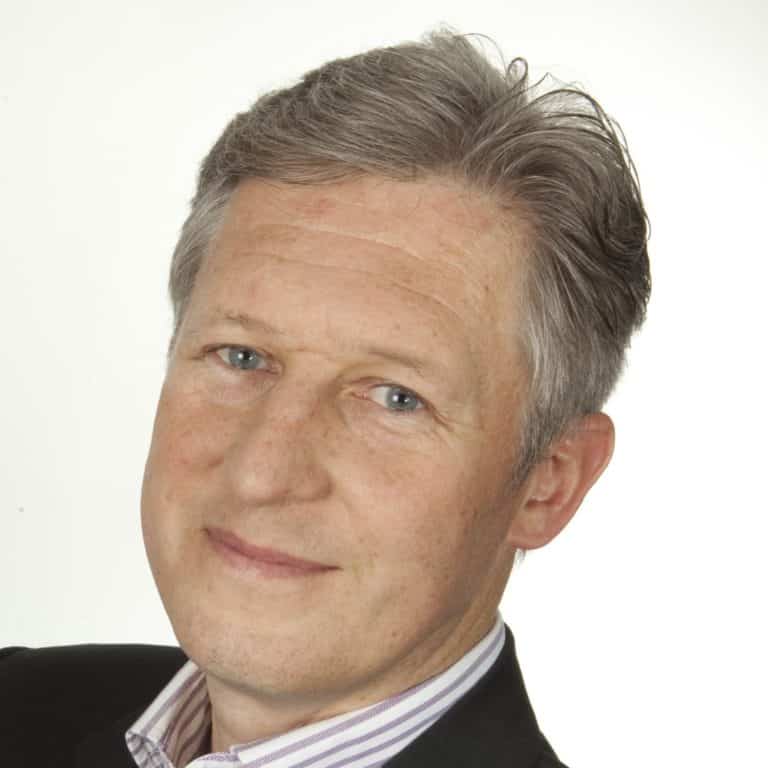 Mr Hartog has Dutch nationality and was born and raised in Utrecht (the Netherlands). He obtained a degree in political economics at the Erasmus University (Rotterdam) and subsequently a post-graduate degree at the College of Europe (Bruges, Belgium).

He has worked in the European Commission since 1989, first in Trade policy, then in Regional policy and in Maritime policy and lately in information society and media policy. He is a Head of Unit since 2003. His present responsibility (since January 2011) is Head of Unit for International Relations in the Directorate General for Information Society and Media.

Mr Hartog is married and has two daughters.