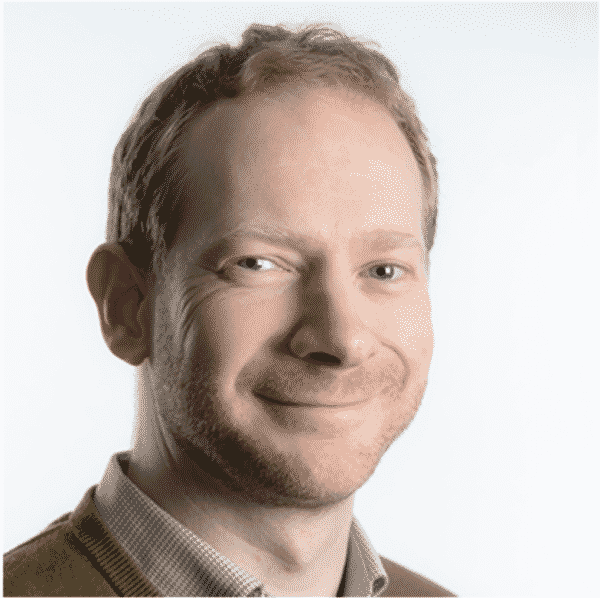 Conor Murray is Director, Regulatory and Public Affairs at egta, the association of television and radio sales houses since 2011. Egta commercialise advertising space of both private and public TV/radio channels all over Europe and beyond.

He sits on the board of the European Interactive Digital Advertising Alliance.

He has been living and working in Brussels since 2004.