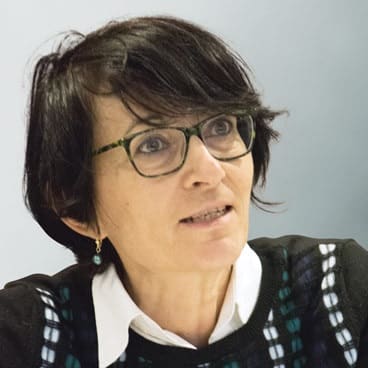 Clara Poletti is Commissioner at ARERA, the Italian independent Regulatory Authority for Energy, Networks and Environment.

Prior to that she was Director of the Regulation Department and Director of the Electricity and Gas Market Unit of AEEGSI, the Italian independent regulatory authority for electricity, gas and water.

In April 2014 until June 2015 she was appointed Co-Chair of the ACER’s Market Integrity and Transparency Working Group, she also served as coordinator of ACER’s gas regional initiatives.

Before joining AEEGSI, from January 2007, she was Director of IEFE, the independent research centre of Bocconi University specialized in applied research in energy and environmental economics. She has also been joint academic director of the Centre on Regulation in Europe (CERRE).

Prior to this (from 1997 to 2002) she served at the Italian regulatory authority contributing to its start-up, where she became head of the Market Monitoring Unit IPEXED, in charge of wholesale and balancing market monitoring.

She is the author of several articles and publications regarding energy and environment.