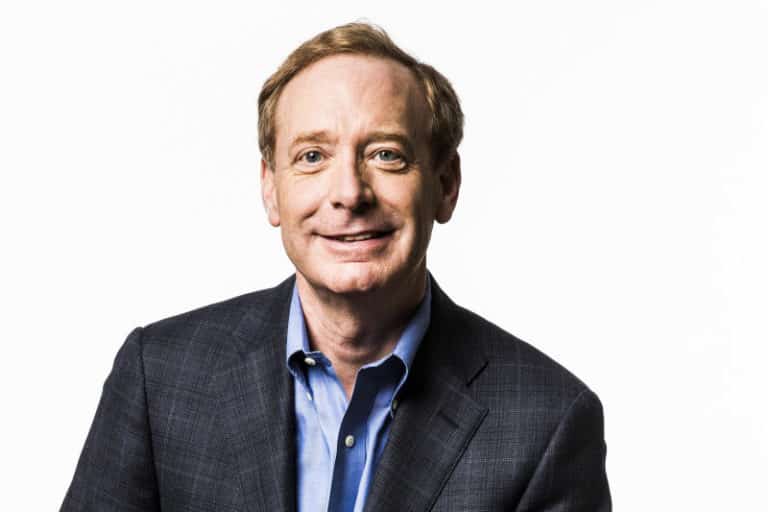 Bradford Lee Smith is an American attorney and technology executive currently serving as President of Microsoft, concurrently serving as chief legal officer. On behalf of Microsoft, Smith has settled multibillion-dollar lawsuits with other companies and the European Union, has filed multiple lawsuits against the United States government to protect customer privacy, led efforts to bring broadband and technology jobs to rural America, and signed partnerships with the United Nations Office on Human Rights. He has led philanthropic efforts on immigration and education. Smith has been called one of the most influential lawyers in the United States.