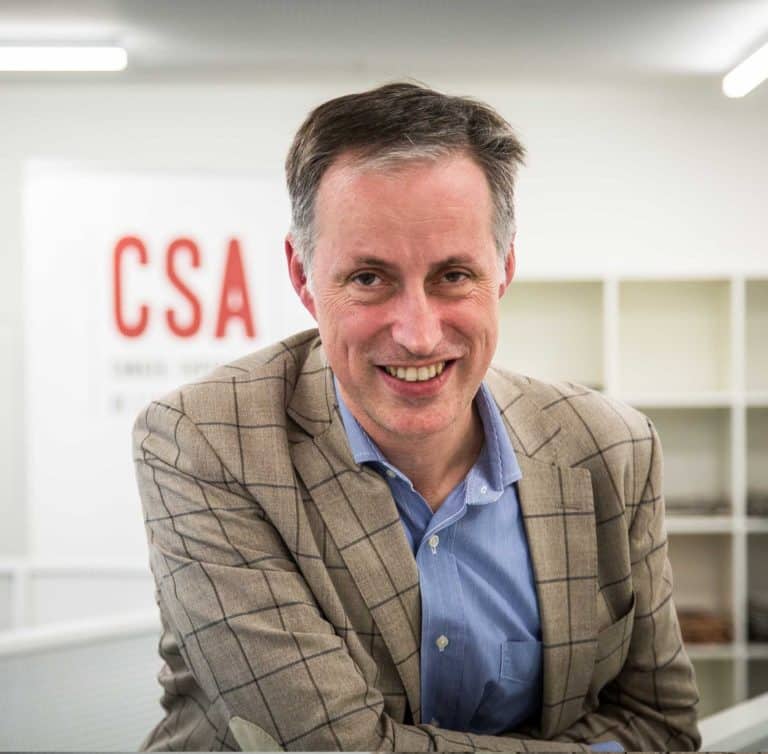 Prior to that, he was the Director General of CSA (Belgium).

Before joining the CSA, Mr Herman served for ten years in the telecom sector, occupying various legal and regulatory positions including in private organisations such as ETNO and KPN-Orange/BASE, and in public institutions such as BIPT, the Belgian regulator for telecoms.