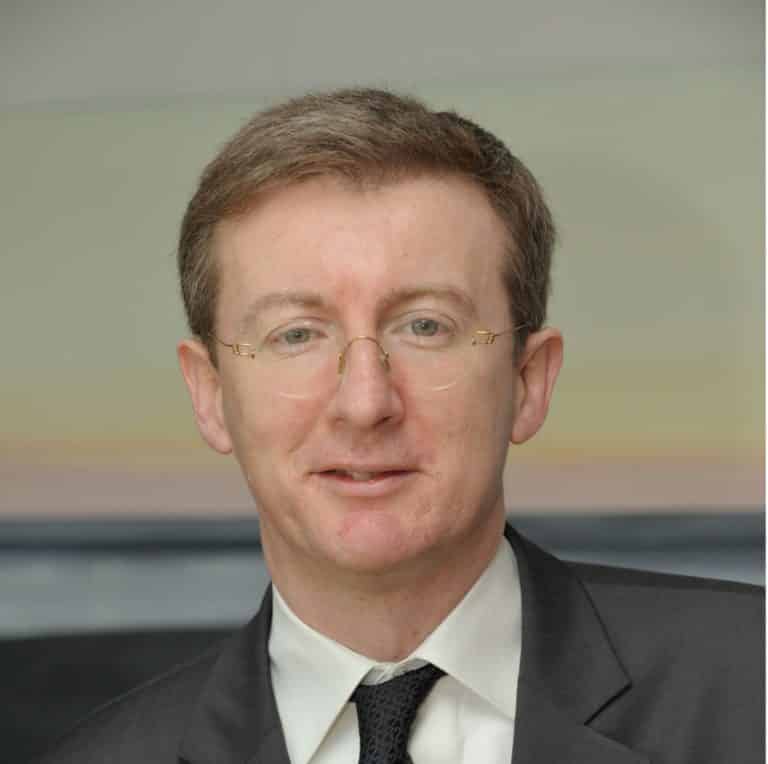 Anthony Whelan is a barrister. He has been a lecturer in public law at Trinity College Dublin, followed by a number of years as legal secretary in the chambers of an Advocate General at the European Court of Justice.