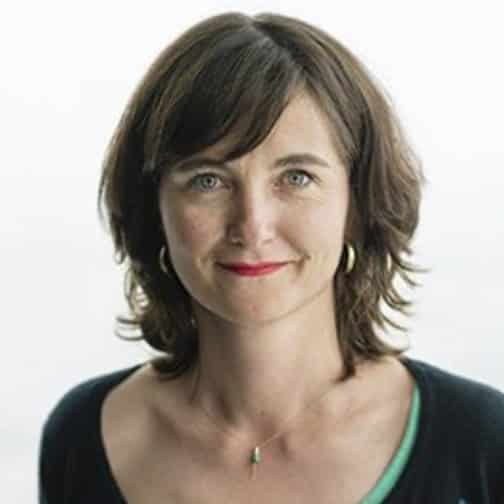 Anne Yvrande-Billon is Arcep’s Director of Economic, Market and Digital Affairs. She joined the French regulator in September 2020.

Before that, she worked as a Senior Economist and as Deputy Chair of the Mergers Unit at the French Competition Authority. She has also worked at the French Council of Economic Analysis, an independent advisory body reporting to the French Prime Minister.

She holds a PhD in Economics from the Pantheon-Sorbonne University, where she also works as an Associate Professor.