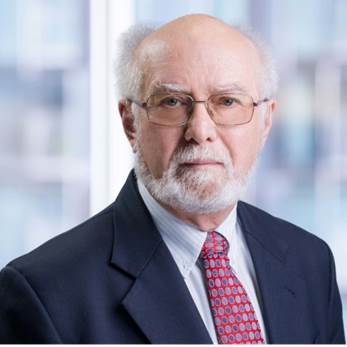 Jon Stern is a Senior Adviser at CEPA (Cambridge Economic Policy Associates) and a founder member of the Centre for Competition and Regulatory Policy at the City University. For over 15 years, Jon Stern was a Senior Consultant and Special Adviser at NERA, where he worked primarily on energy sector and utility reform, restructuring and regulation, initially in Central and Eastern Europe, Asia and Africa. Jon Stern has regularly worked as a consultant to the World Bank on energy sector and other infrastructure industry regulatory and restructuring issues. He has also worked on UK policy, including infrastructure industry and regulatory issues, labour market and energy policy. Prof Stern has been an expert witness to the House of Lords Select Committee on Regulators and an expert adviser to the Jamaican Office of Utility Regulation. Prof Stern has written extensively on regulatory governance issues, on labour market topics and on utility and energy sector reform, particularly in transition and developing countries. He is co-author of the World Bank Handbook for Evaluating Infrastructure Regulatory Systems. He has also been working on UK water industry and environmental regulatory topics.