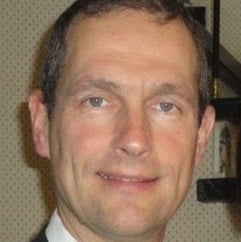 Frederick De Backer is Manager of Regulatory Affairs at Telefónica’s Brussels office since 2007.

Prior to that, he was employed as a Strategy Manager at Telefónica in Madrid. In Spain, he has also worked for McKinsey & Company in a variety of sectors. He began his career as a researcher at Siemens.