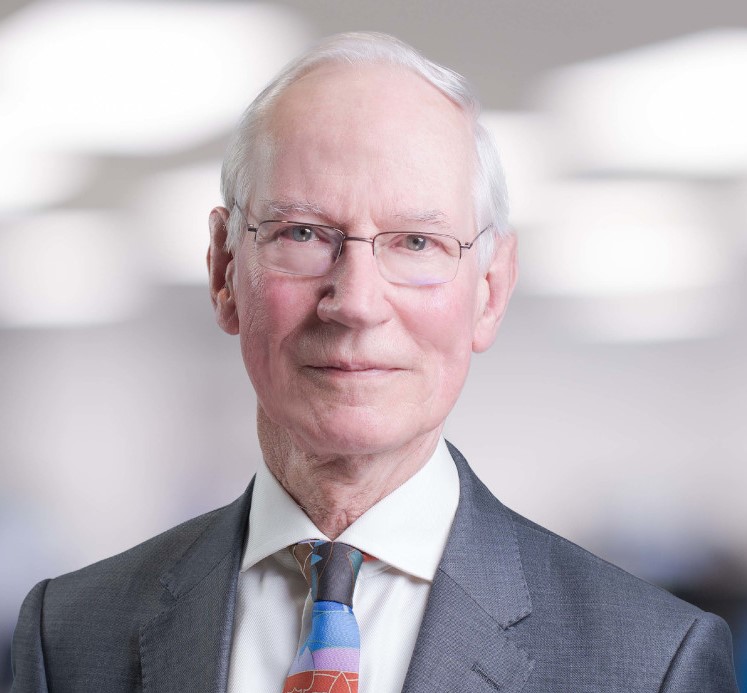 Professor David Newbery is Research Director of the Cambridge Energy Policy Research Group, Emeritus Professor of Applied Economics at the University of Cambridge, an a Research Fellow in the Control and Power Research Group at Imperial College London. He is Fellow of the British Academy and of the Econometric Society. He was the 2013 President of the International Association for Energy Economics. Educated at Cambridge with degrees in Mathematics and Economics, ha has managed research projects on utility privatisation and regulation, electricity restructuring and market esign, transmission access pricing and has active research on market integration, transmission planning and finance, climate change policies, and the design of energy policy and energy taxation. Occasional economic advisor to Ofgem, Ofwat, and ORR, former member of the Competition Commission and chairman of the Dutch Electricity Market Surveillance Committee, he is currently a panel member of Ofgem’s Network Innovation Competition, a UK’s Electricity Market Reform and the Deputy Independent Member of the Single Electricity Market Committee of the island of Ireland.