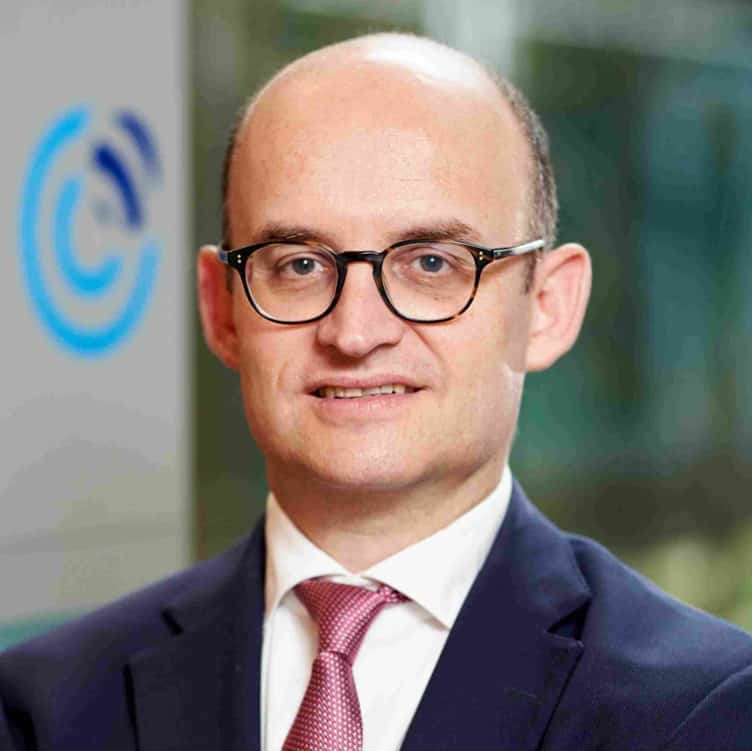 Member of the Council
BIPT

Axel Desmedt has been a Member of the BIPT Council since November 2009. He was appointed for a first mandate in which he directed subsequently the Spectrum, Telecommunications & Media, Consumer and Postal departments alongside the Legal and HR departments. In January 2017 he was re-appointed as a Member of the Council and is currently heading the Telecommunications & Media department as well as the Legal and HR departments of the BIPT.

Axel Desmedt holds a Master’s degree in Law from the Free University of Brussels and an LL M from the University of Michigan (Ann Arbor, USA) where he specialised in international trade law.

He worked as an attorney at the Brussels Bar for more than eight years in the international law firms Stibbe and WilmerHale respectively and also worked for the Orange Group (formerly France Telecom) as a Deputy Director for the Permanent Representation to the EU.

Axel Desmedt is a visiting lecturer on Economic Regulation at the UCL in 2015-2020 and on Electronic Communications Regulation at the KUL since 2020. He was also the co-founder and editor of the Law Review for Network Industries in Belgium.