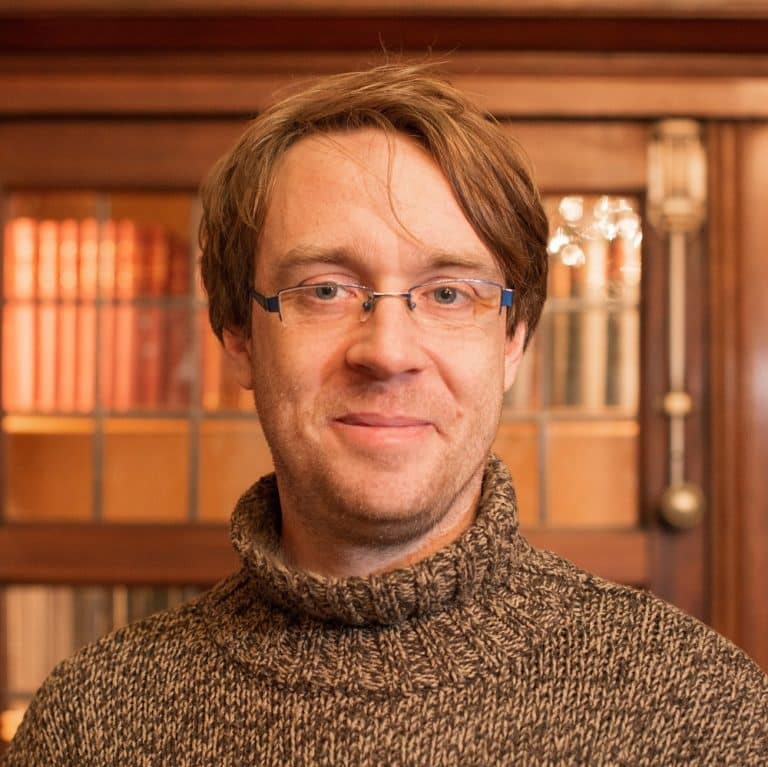 Pierre Senellart is a Professor and Deputy head of the Computer Science Department at the École Normale Supérieure in Paris. He is also a junior member of the Institut Universitaire de France.

Before joining ENS, he was an Associate Professor (2008–2013) then a Professor (2013–2016) at Télécom ParisTech. He also held secondary appointments as Lecturer at the University of Hong Kong in 2012–2013 and as Senior Research Fellow at the National University of Singapore in 2014 to 2016.