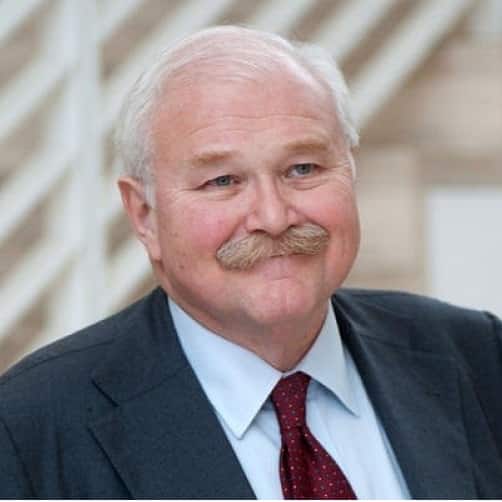 Professor Cardani has had a long academic career, which includes tenure at Università Bocconi from 1985 to 2012.

In his non-academic career, he was Special Advisor to the Chief Competition Economist at DG Competition between 2004 and 2005, and prior to that he served as Deputy Head of Cabinet of Mario Monti, when he was European Commissioner for Competition Policy (1999-2004).

He served as a member of the Cabinet of Mario Monti, the European Commissioner for Internal Market, Financial Services, and Taxation (1995 -1999), and was Director General and Board Member of the International Management Institute of St. Petersburg (IMISP) from 1989 to 1995.

The author of numerous academic papers on management and economics topics, Professor Angelo Marcello Cardani has a degree in Economics from Università Bocconi and completed his studies at the London School of Economics and Political Science.